In the first round against the Xinjiang Men’s Basketball Team, the Guangzhou team played well, especially on the defensive end. In the whole game, Qingdao made 17 of 32 shots from outside the three-point line, and the shooting percentage was as high as 53%, a very high number. The other is turnovers. This is a problem that has existed since the Guangzhou team’s two games. In the first match against Xinjiang, Guangzhou made 21 turnovers, and in the match against Qingdao, there were 18 turnovers, which were far higher than their opponents. It is almost impossible to make the Guangzhou team a big improvement in one or two games.

In the last game of the Jiangsu Men’s Basketball Team against the Jilin Men’s Basketball Team, the inside core Wu Guanxi missed due to injury. In the end, Jiangsu lost 92-110 and suffered a two-game losing streak. This result was expected before the game, but I didn’t expect that the score difference would be so big, and that’s the problem. When Wu Guanxi was not on the field, the Jiangsu team basically lost the penalty area, allowing the Jilin team’s two outside lines Jiang Yuxing and Jiang Weize to attack the Jiangsu team in turn.

The inside line of the Jiangsu team eventually forced the Jiangsu team to tighten the line of defense, but it caused the Jilin team to open the outside line. The inside and outside were lost. In the end, they could only accept a defeat. The best performance of the Jiangsu team is the rookie Zheng Qilong. After scoring 20 points in the first game, this campaign scored 18 points. There are inside and outside. Huang Rongqi, Shi Hongfei, and Wu Yujia also performed well. Guangzhou and Jiangsu have both suffered two consecutive losses, and both sides want to get their first win of the new season from their opponents. 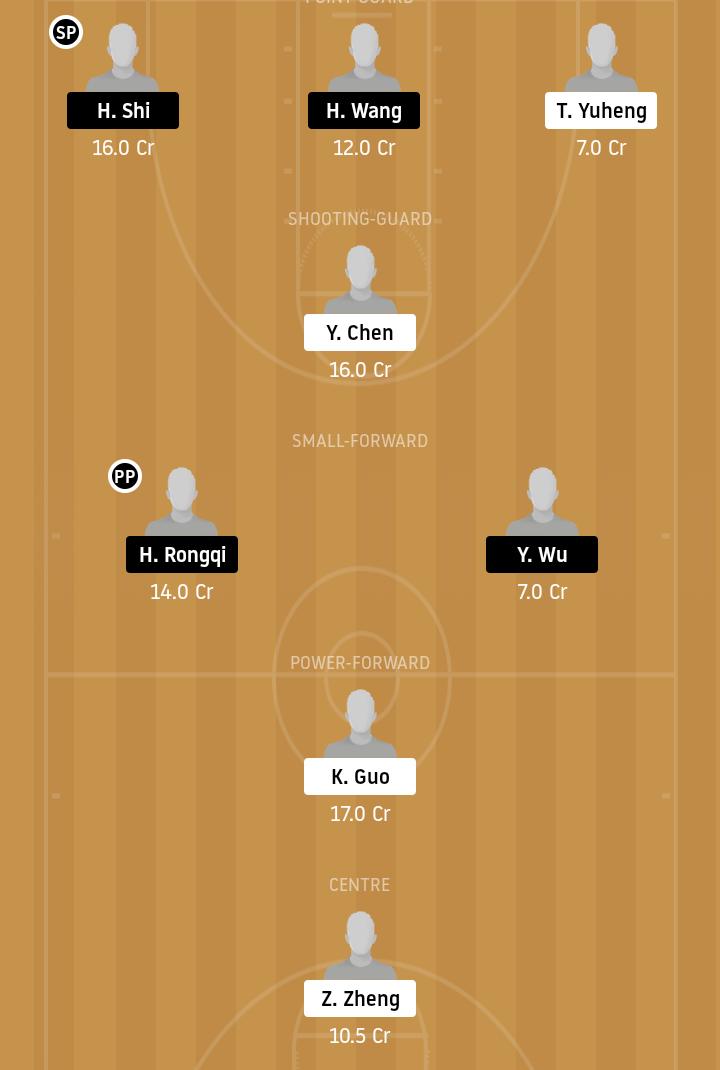