When & Where: This Match Will be played at Earthquakes Stadium. SJ vs PT dream11 leagues will be closed on 20th September 2020, 8:00 AM, IST

San Jose held the Galaxy scoreless last Sunday, no small feat considering L.A. entered the game on a four-match winning streak. They will look to snap their winless run at seven games when they host the Portland Timbers for the second time in four days on Saturday night.

It’s another frustrating result for the Timbers after their MLS is Back Tournament triumph, as they’re now at just one win in seven matches since coming home from Orlando. It was the tenth time Portland has conceded a goal in the final 15 minutes of a match this season, a troubling trend for Gio Savarese and Co. that they’ll look to correct moving forward. 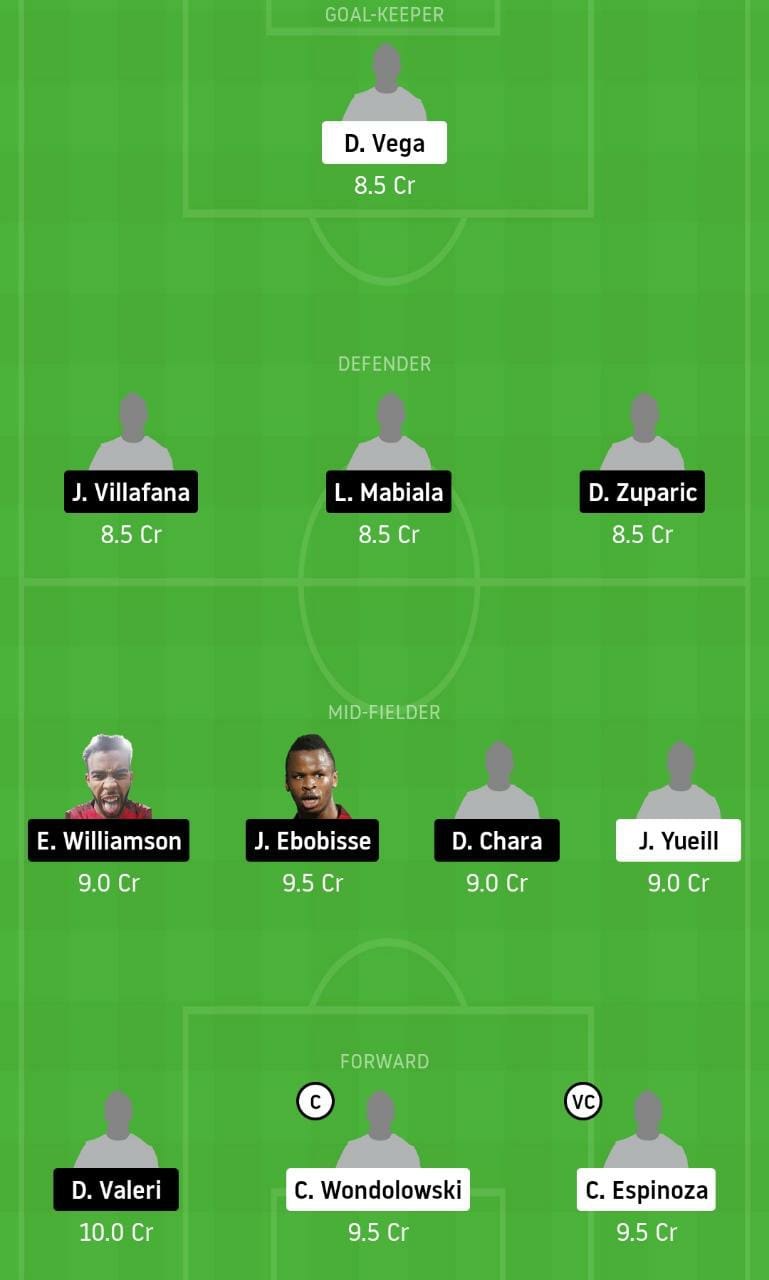