Steve Bruce will turn to his big guns once again. Bruce made 10 changes to his Newcastle side for Tuesday night’s somewhat fortuitous 1-0 Carabao Cup second-round victory over Blackburn and while defender Ciaran Clark, midfielder Matt Ritchie and summer signing Ryan Fraser got important game-time under their belts, he is likely to revert to the bulk of the men who started last Saturday’s 2-0 league win at West Ham.

Despite losing out against Chelsea on Monday night, there was an element of fortune about how the Blues prevailed at the Amex Stadium, something which will not be lost on Graham Potter. The Seagulls boss watched his side pose a frequent threat, and the ruthlessness which they failed to produce against Chelsea was on show in the EFL Cup versus Portsmouth. 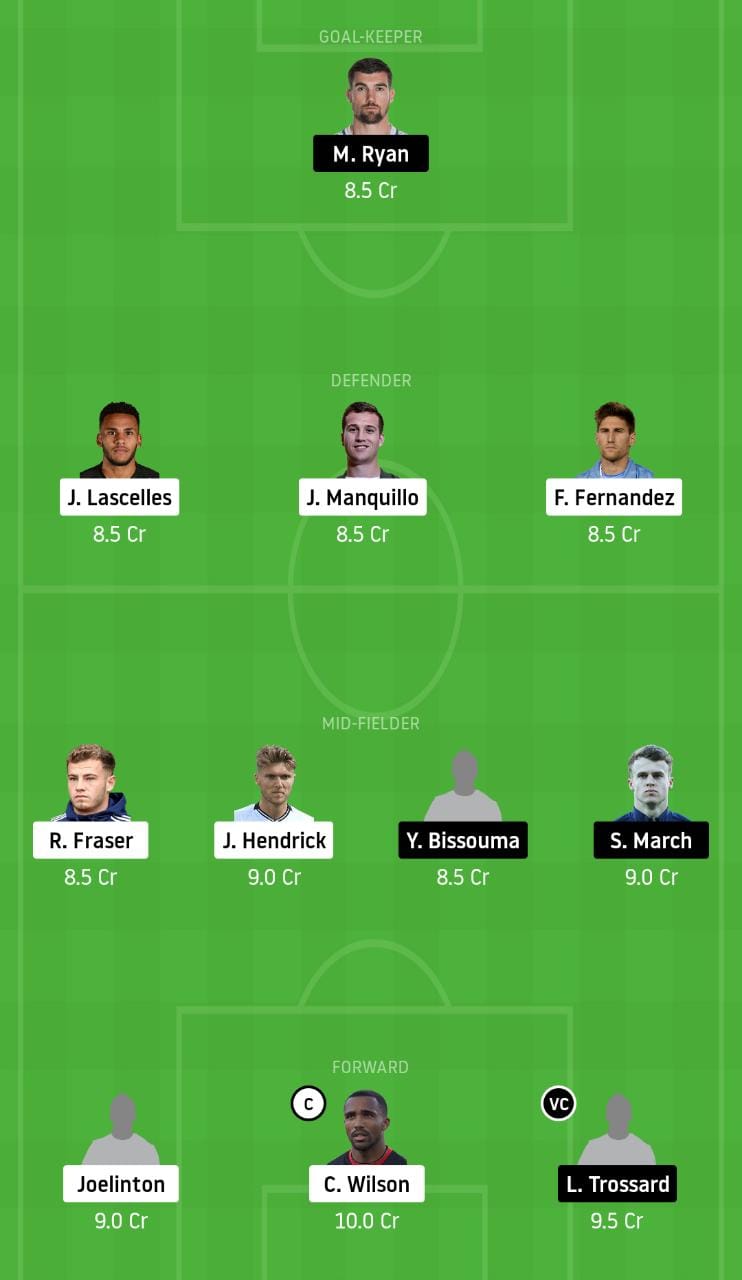