The red Devils haven’t made the best of starts to the new season, losing 3-1 to Crystal Palace before narrowly eking out a 3-2 victory over Brighton & Hove Albion last weekend. However, the 3-0 triumph in midweek against the Seagulls in the Carabao Cup will have given them a lot of confidence heading into the big game this weekend.

Tottenham meanwhile, will be keen on returning to winning ways in the Premier League. After having been cruelly denied a win against Newcastle United in the Premier League last weekend, the Lilywhites saw off Chelsea in the Carabao Cup (via penalties), before thrashing Maccabi Haifa 7-2 in the UEFA Europa League play-offs on Thursday. 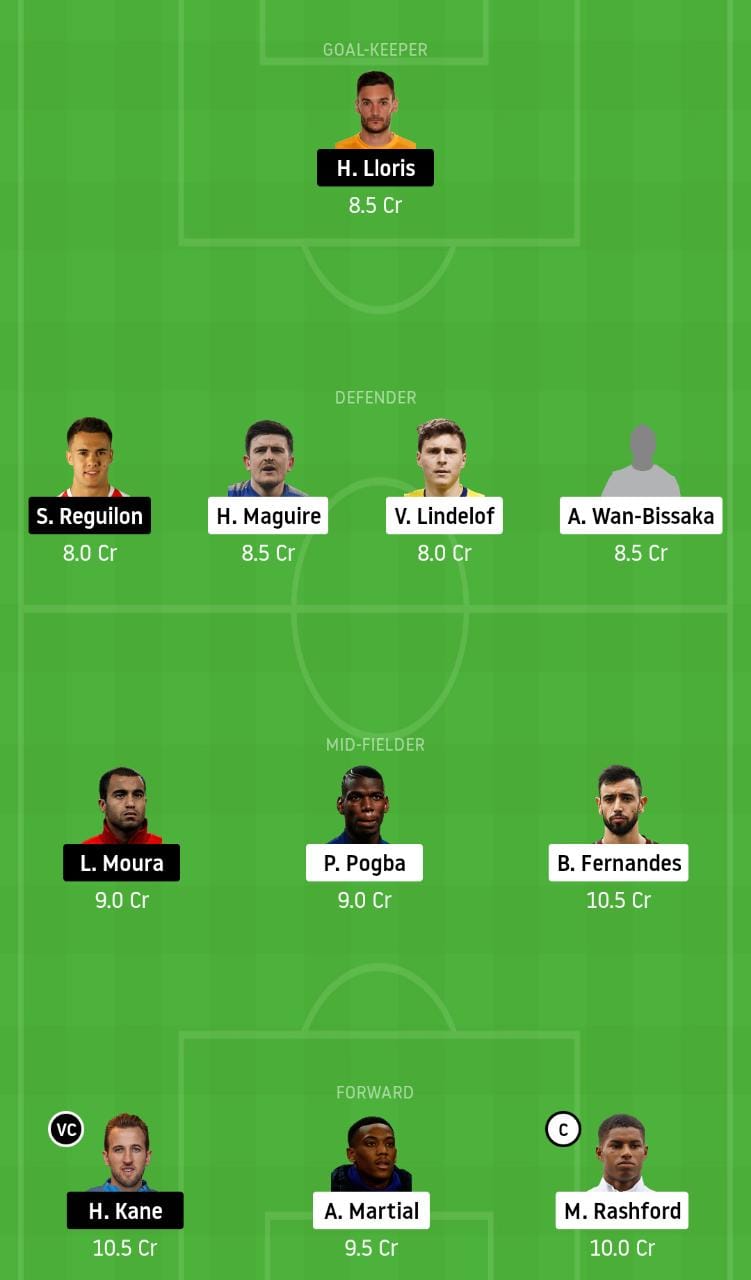