Milan has not yet started their Serie A campaign, but the Italian giants booked their spot in the third qualifying round of the Europa League with a 2-0 success away to Shamrock Rovers on Thursday night. Milan has not finished higher than fifth in Italy’s top flight since claiming third in 2012-13, and the fact that they were 17 points off champions Juventus the last term is an indication of the ground that they need to make up.

Bologna, meanwhile, finished 12th in Italy’s top flight last season, winning 12, drawing 11 and losing 15 of their 38 matches to claim 47 points, 12 points clear of the relegation zone. The Red and Blues, who are seven-time Italian champions, have largely been a bottom-half side in Italy’s top flight since securing promotion back to this level for the 2015-16 season. 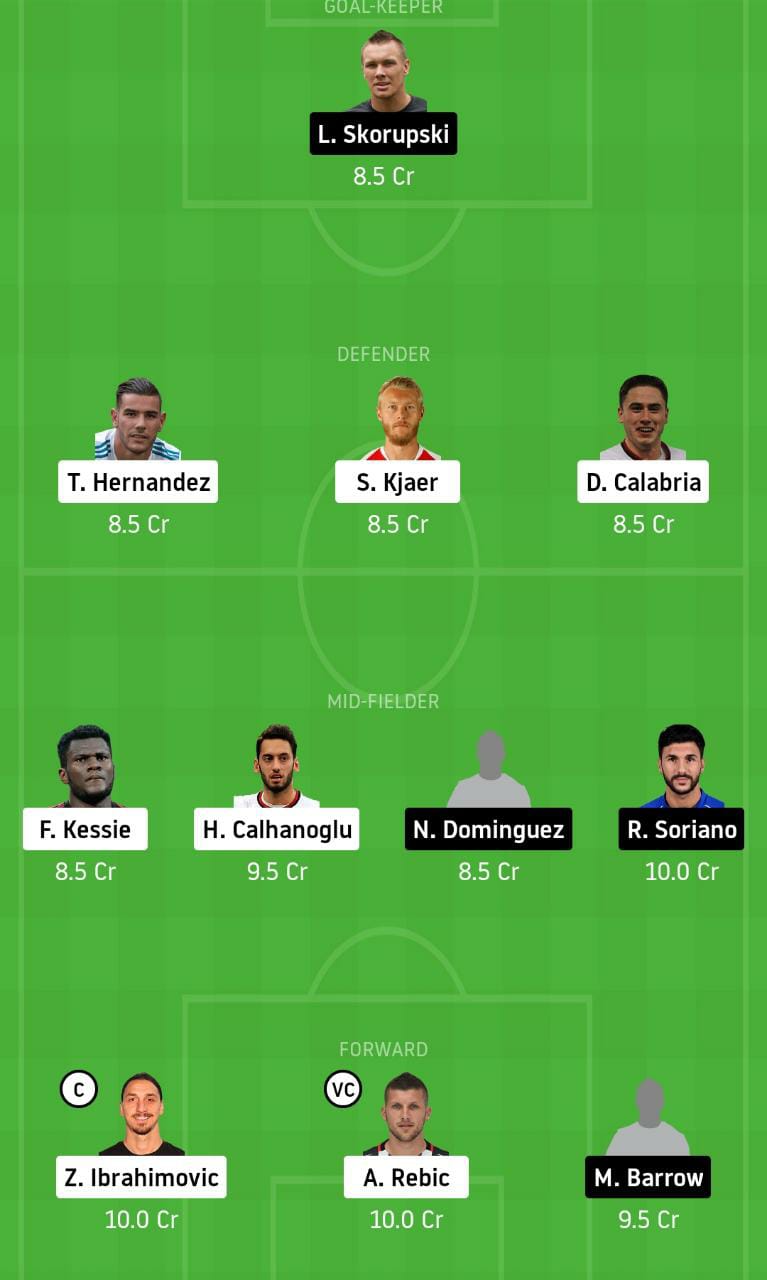