When & Where: This Match Will be played at Kawasaki Todoroki Stadium. KAW vs SND dream11 leagues will be closed on 10th October 2020, 2:30 PM, IST

Kawasaki Frontale continued their domination in J1 League as they defeated Cerezo Osaka in their top of the table clash to make it eight consecutive wins in the league. That impressive run spells trouble for Vegalta Sendai who are going through really tough times.

They are without a win in their last ten league games. They did end a six-match losing streak with a draw against Consadole Sapporo last time out but their winless streak is set to be extended here 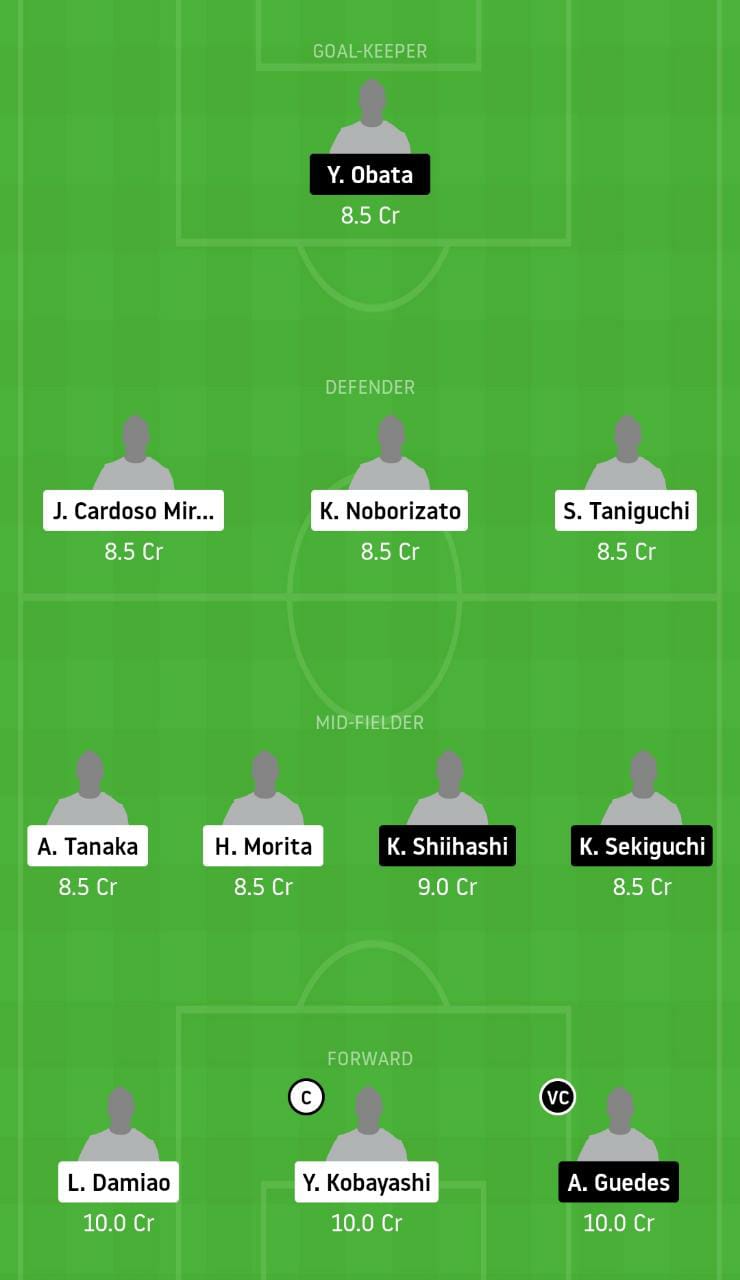