There’s a lot to take into consideration when you’re looking for the best PHX vs LAC dream11 team. Today, We are going to discuss PHX vs LAC Match news, PHX vs LAC fantasy Basketball prediction, and dream11 Expert data. This League is called NBA 2020-21 in the dream11 app.

Phoenix Suns vs Los Angeles Clippers, The match will be played in Talking Stick Resort Arena on 29 June 2021 at 6:30 AM.

Clippers has has many good players like Paul George, Kawhi Leonard, Marcus Morris Sr, Terence Mann, Ivica Zubac, Reggie Jackson, Rajon Rondo, Nicolas Batum, Patrick Beverly, etc. Clippers have strong bench players who can play good minutes if game goes one side. They won close contest with dallas Mavericks and won the series by 4-3 due to brilliance of Kawhi Leonard and qualified for next round. In the second round, clippers lost first two matches but comeback and won 4-2 and defeat utah.

Now, in Western Conference finals, clippers without Kawhi Leonard, lost first two match and won three but they lost a close thriller in fourth match. Clippers played worst basketball in the fourth quarter and can’t hit the basketball and take the lead and lost the match and go 1-3. They need a miracle to sweep the series.

Without Chris Paul, Suns won first two matches and won but lost third but comeback great in fourth. Even though Booker fouled out, Chris Paul and deandre ayton played extraordinarily and won the match and go 3-1. Just one match to go to NBA Finals.

PHX vs LAC Match Players To Watch Out (Some Unknown Players):

Backup Guard who playes quality minutes in playoffs due to Kawhi Leonard absence, can shoot, rebound and deafend well. 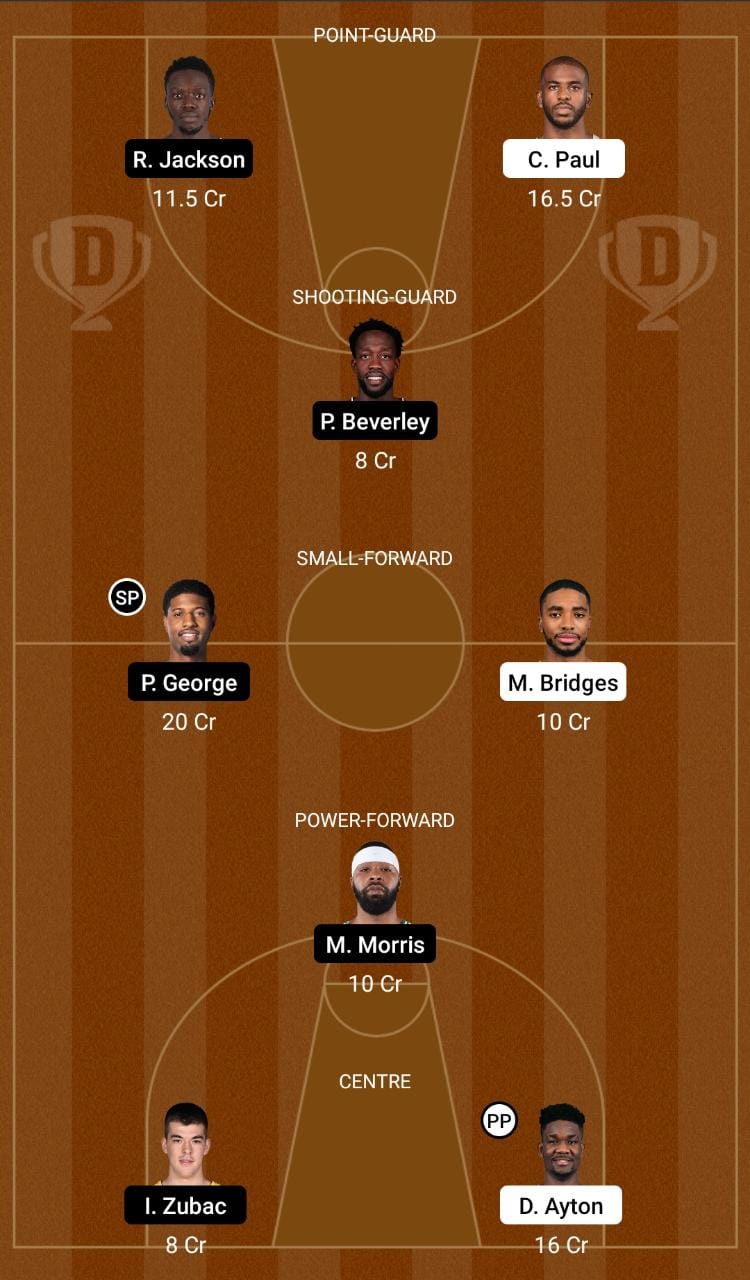