There’s a lot to take into consideration when you’re looking for the best PHO vs DAL dream11 team. Today, We are going to discuss PHO vs DAL Match news, PHO vs DAL fantasy Basketball prediction, and dream11 Expert data. This League is called WNBA 2020-21 in the dream11 app.

Phoenix Mercury vs Dallas Wings, The match will be played in Talking Stick Resort Arena on 12 June 2021 at 7:30 AM.

Phoenix Mercury faced their previous game against the Dallas Wings, in which the Mercury lost with a final score of 81-85. In that game, the Mercury registered 13 points in the first quarter, 22 in the second, 26 in the third, and 20 in the fourth. Brittney Griner was the top scorer for her side as she put up 27 points and in second place was Skylar Diggins-Smith with 22 points and 5 assists.

Dallas Wings were victorious in their last game against the Mercury. They scored 19 points in the first quarter, 23 in the second, 19 in the third, and 24 in the fourth. Arike Ogunbowale was the top scorer with 22 point. 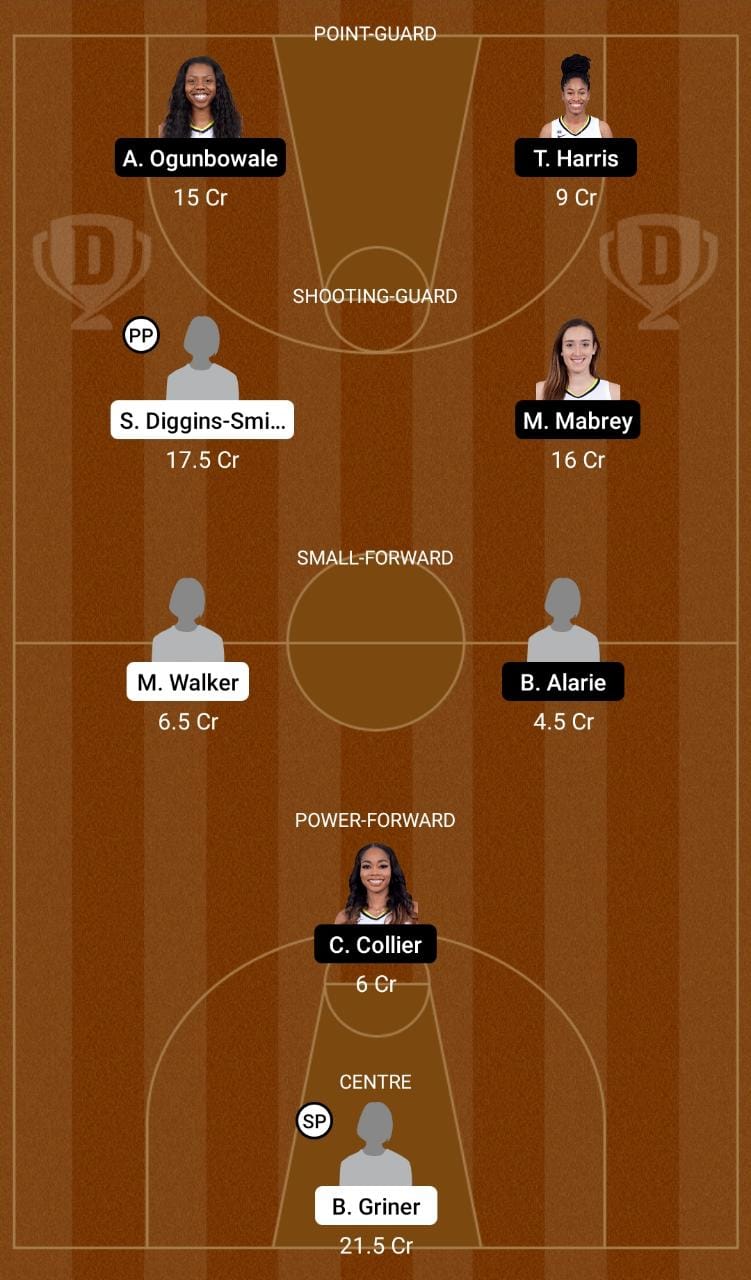