There’s a lot to take into consideration when you’re looking for the best MIN vs LVA dream11 team. Today, We are going to discuss MIN vs LVA Match news, MIN vs LVA fantasy Basketball prediction, and Expert data. This League is called WNBA 2021-22 in the dream11 app.

The Lynx come into this game with a 1-4 record, and the only win came in their last game. The Lynx outscored the Los Angeles Sparks 25-19 in the 4th quarter, and that was enough to secure the three-point victory. Two games ago against the Los Angeles Sparks, they were competitive, but lost by four points. The Lynx are averaging 76.2 points, while their defense is giving up 84.6 points per game. The offensive rating isn’t great, but their defensive rating is awful at 107.6 points per game, which is 12th in the WNBA. Sylvia Fowles has been the top player for the Lynx with 18.2 points and 9.8 rebounds. Kayla McBride is also back with the team, and she put up 24 points in the last game.

Las Vegas Aces, who sit with a 4-1 record overall, and their only loss came against the Washington Mystics. In the last game against the Phoenix Mercury, the Aces’ offense was again good, putting up 86 points and that led to the 12-point victory. The Aces are averaging 89.8 points, while their defense is giving up 79.6 points per game. The offensive rating for this squad is 110.4 which is 1st in the league. The Aces are going to need the offense to be good again in this game. Jackie Young has been the top player for the Aces, averaging 18 points while shooting 55.2 percent from the field. 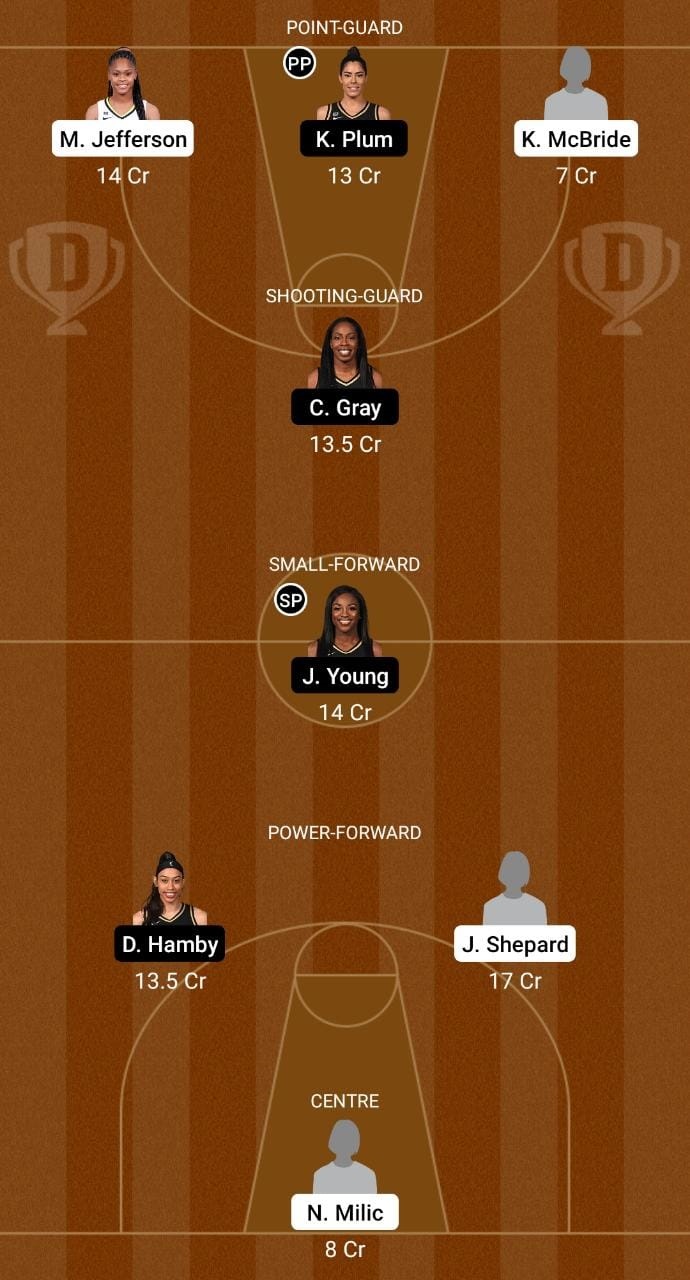