Los Angeles Clippers vs Phoenix Suns, The match will be played in Staples Center on 25 June 2021 at 6:30 AM.

Clippers has Finished 72 matches of regular season and won 47 and lost 25 only. They’re Currently standing 4th position in powerful western conference. Los Angeles Clippers is in contention for Championship this Year. Main positive of this season is Change of Coach.

Clippers have strong bench players who can play good minutes if game goes one side. Clippers won close contest with dallas Mavericks and won the series by 4-3 due to brilliance of Kawhi Leonard and qualified for next round. In the second round, clippers lost first two matches but comeback and won 4-2 and defeat utah.

Now, in Western Conference finals, clippers playing suns and already lost first two games against Kawhi Leonard. Without Kawhi Leonard in both games, clippers tried their best but lost in last second in second match and their defense is worse.

Back up Guard who playes quality minutes in playoffs due to Kawhi Leonard absence, can shoot, rebound and deafend well. 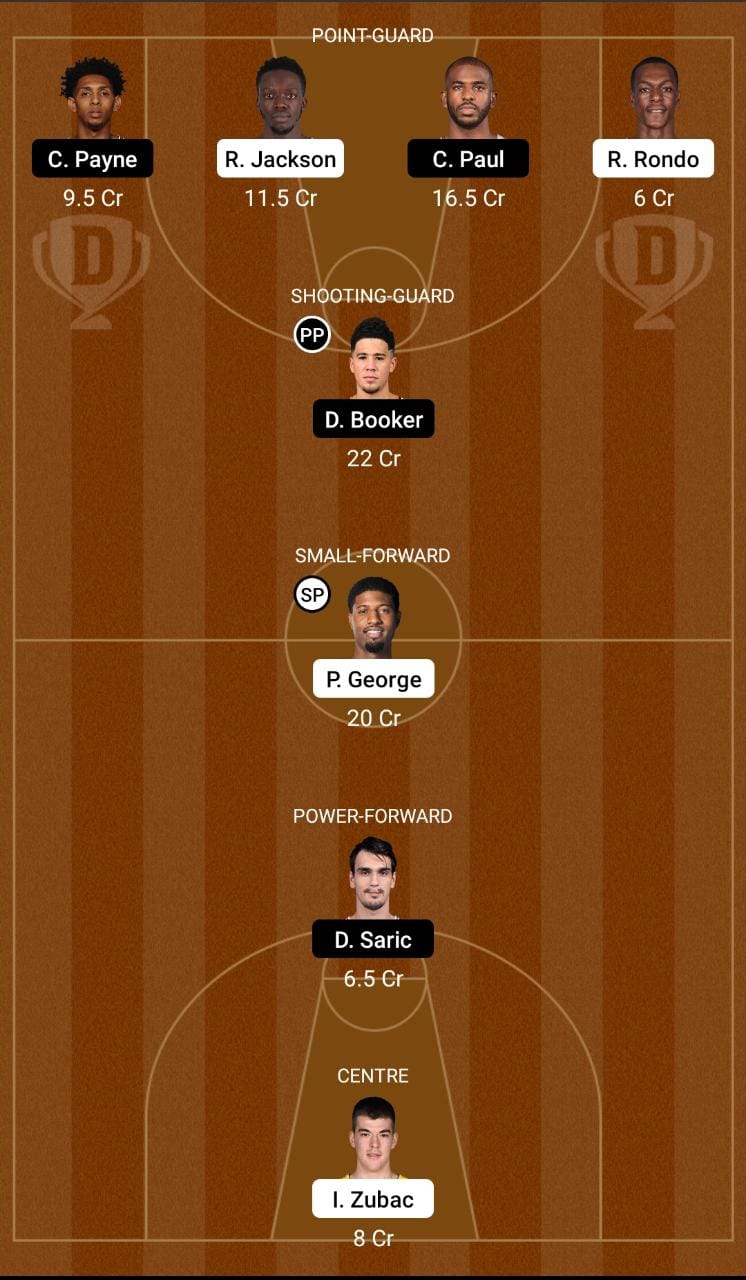