Los Angeles Clippers vs Phoenix Suns, The match will be played in Staples Center on 1 July 2021 at 6:30 AM.

Clippers won close contest with dallas Mavericks and won the series by 4-3 due to brilliance of Kawhi Leonard and qualified for next round. In the second round, clippers lost first two matches but comeback and won 4-2 and defeat utah. Now, in Western Conference finals, clippers without Kawhi Leonard, they lost first two matches and won 3rd match but lost 4th match and comeback and won 5th match and go 2-3. They need to win this match or they will go home. Paul George is playing extraordinarily.

This team also has many good players like Devin Booker, Deandre Ayton , Mikal Bridges, Jae Crowder , Torrey Craig, Cameron Payne, etc. Phoenix Suns is not only good In starting lineup but also stacked bench. Phoenix Suns created history by beating Defending champion Lakers in first rount 4-2. Suns sweep Nuggets 4-0 and qualified to Conference finals. Suns won first two matches but lost third match and again lost 4th match. Booker, Chris Paul and Deandre Ayton playing their best not in every match but they are in 3-2 and just one win will make them finalists.

Backup Guard who playes quality minutes in playoffs due to Kawhi Leonard absence, can shoot, rebound and deafend well. 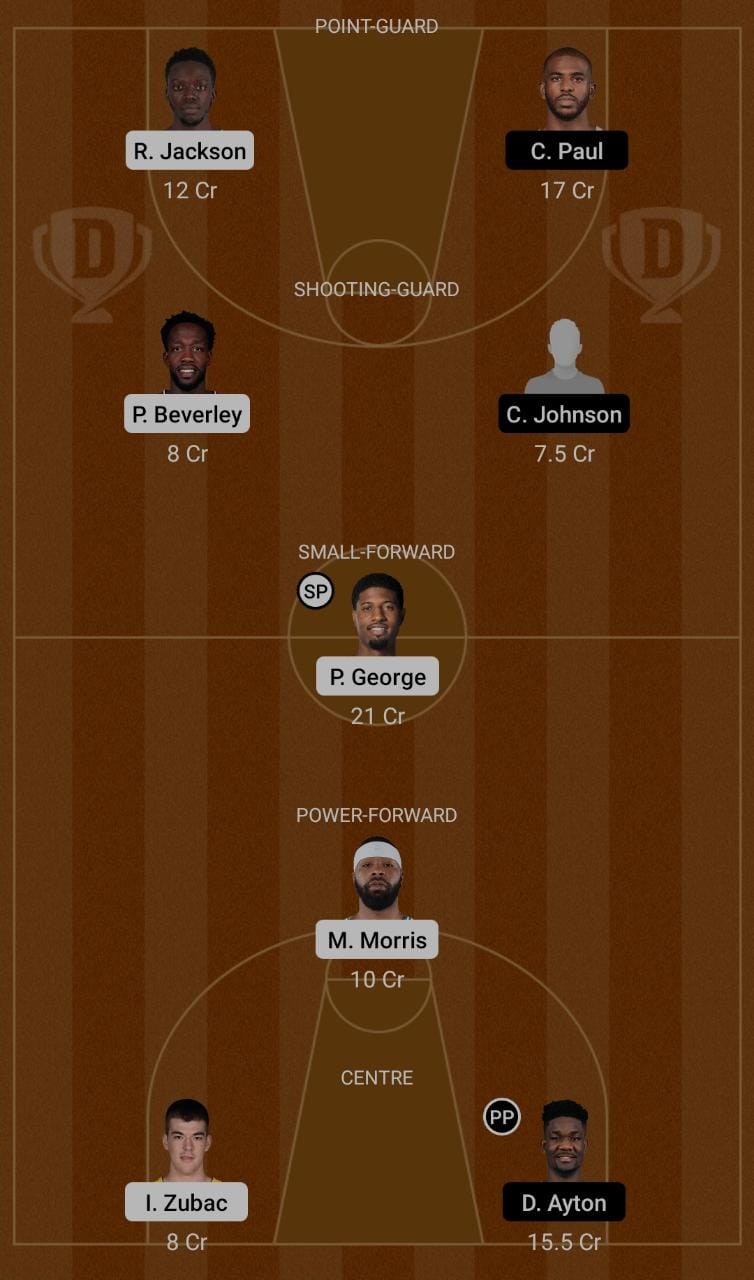