There’s a lot to take into consideration when you’re looking for the best DAL vs PHO dream11 team. Today, We are going to discuss DAL vs PHO Match news, DAL vs PHO fantasy Basketball prediction, and Expert data. This League is called WNBA 2021-22 in the dream11 app.

Dallas Wings vs Phoenix Mercury, The match will be played in Footprint Center on 20 May 2022 at 7:30 AM.

The Dallas Wings come into this game with a 2-2 record overall, and they are coming off a disappointing loss in their last game against the Washington Mystics. The offense only scored 68 points, but even worse was the defense, which gave up 84 points. The Wings are averaging 75.5 points, while their defense is giving up 76.8 points per game. The defense overall is ranked 4th, but the offense is 11th. Their offensive rating is 97.3 points, while their defense rating is 98.9. Arike Ogunbowale has been the top player for the Wings, averaging 15.3 points, but she is only shooting 32.8 percent from the field.

Phoenix Mercury, who sits with a 2-2 record overall, and they are coming off a disappointing loss in their last game. The defense struggled in the last game against the Las Vegas Aces, giving up 86 points, and that led to the 12-point defeat. Two games ago against the Seattle Storm, the defense only gave up 64 points, and that led to the victory. Phoenix is averaging 82 points, while their defense is giving up 83.3 points per game. The offensive rating for this team is 103.2 and in this game, if they want to win it’s going to need to be the defense that is good

B. Griner OUT
Kia Nurse OUT
Satou Sabally OUT 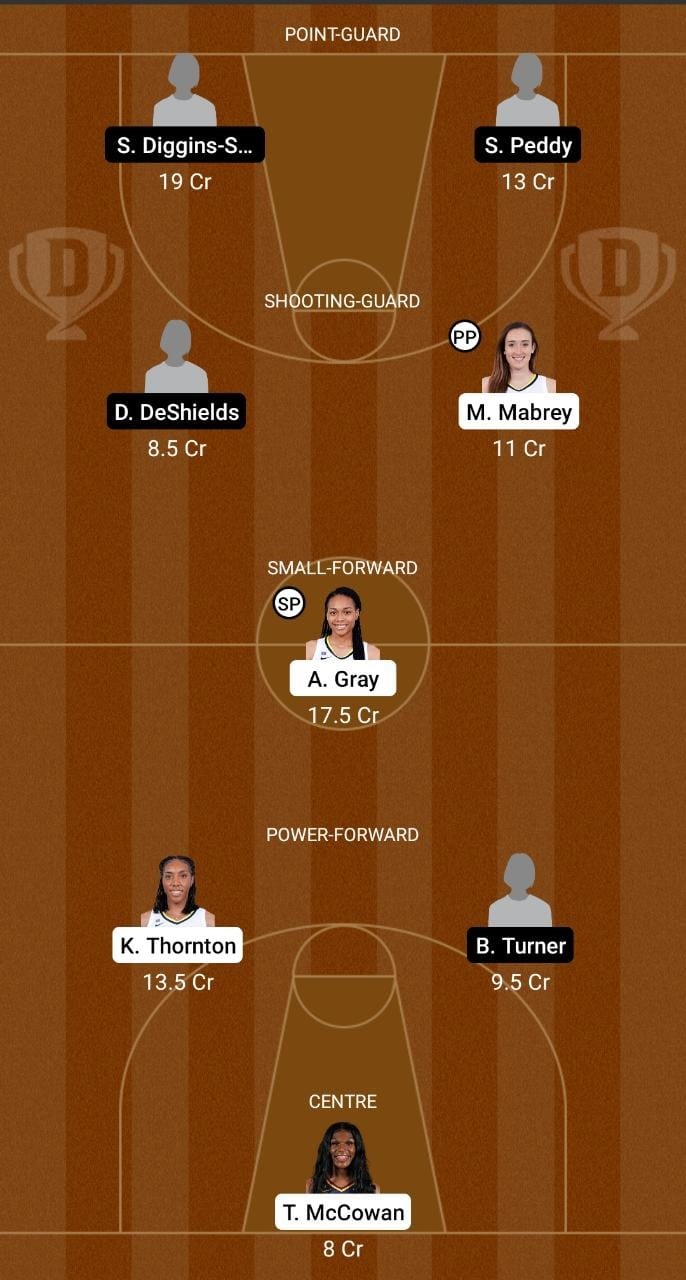