There’s a lot to take into consideration when you’re looking for the best DAL vs GSW dream11 team. Today, We are going to discuss DAL vs GSW Match news, DAL vs GSW fantasy Basketball prediction, and Expert data. This League is called NBA 2021-22 in the dream11 app.

Dallas Mavericks vs Golden State Warriors, The match will be played in American Airlines Center on 25 May 2022 at 6:30 AM.

The Dallas Mavericks will be kicking themselves after missing out on a key opportunity to square up the series on Friday. Luka Doncic led the team with 42 points and eight assists, Jalen Brunson added 31 points with seven rebounds and five assists while Reggie Bullock chipped in with 21 points. As a team, the Mavericks shot 47 percent from the field and a sizzling 21 of 45 from the 3-point line as they got off to a flyer and looked to be in full control after exploding for 72 points in the first half, but they couldn’t maintain the pace and saw all their hard work go down the drain in the third quarter where they scored just 13 points to allow the Warriors back into the contest. The second unit was really poor on this occasion as their bench was outscored by the Warriors’ bench by 36-13.

As a team, the Warriors shot a healthy 56 percent from the field and 14 of 28 from the 3-point line as they got off to a terrible start and trailed by 19 points after leaking 40 points in the second quarter, but they kept their heads and flipped the game on its head with a 68-45 second half to finish with one of their best comeback wins of the season. The only real blemish from the victory was Draymond Green who played just 28 minutes before fouling out, but it gave more opportunity to Looney who shot 10 of 14 from the field. 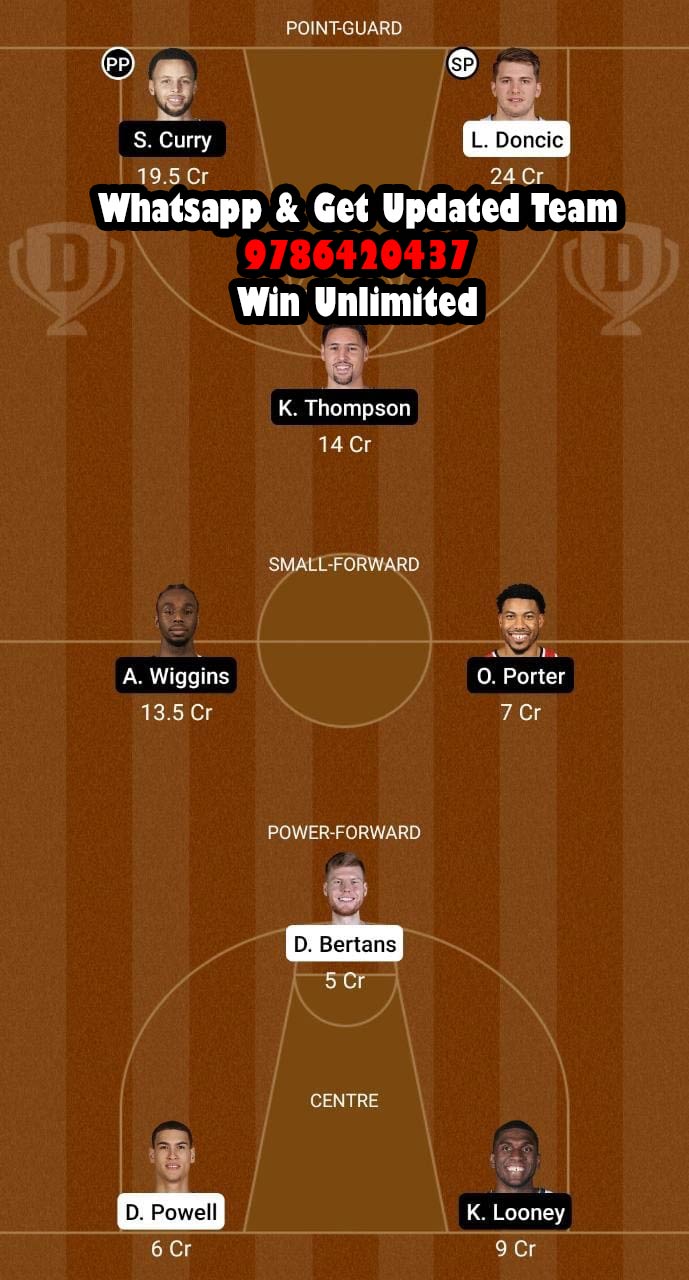