There’s a lot to take into consideration when you’re looking for the best CON vs SEA dream11 team. Today, We are going to discuss CON vs SEA Match news, CON vs SEA fantasy Basketball prediction, and dream11 Expert data. This League is called WNBA 2020-21 in the dream11 app.

Connecticut Sun played their last game against New York Liberty, in which the Sun took the victory with a final score of 85-64. The Sun registered 24 points in the first quarter in the game, 19 in the second, 19 in the third, and 23 in the fourth. Jonquel Jones was the top scorer for her side as she put up 31 points, with 3 assists.

Seattle Storm also won their previous game against the Atlanta Dream with a final score of 75-86. In that game, the Storm scored 20 points in the first quarter, 25 in the second, 24 in the third, and 17 in the fourth. The top scorer for the Storm was Jewell Loyd as she put up 20 points. 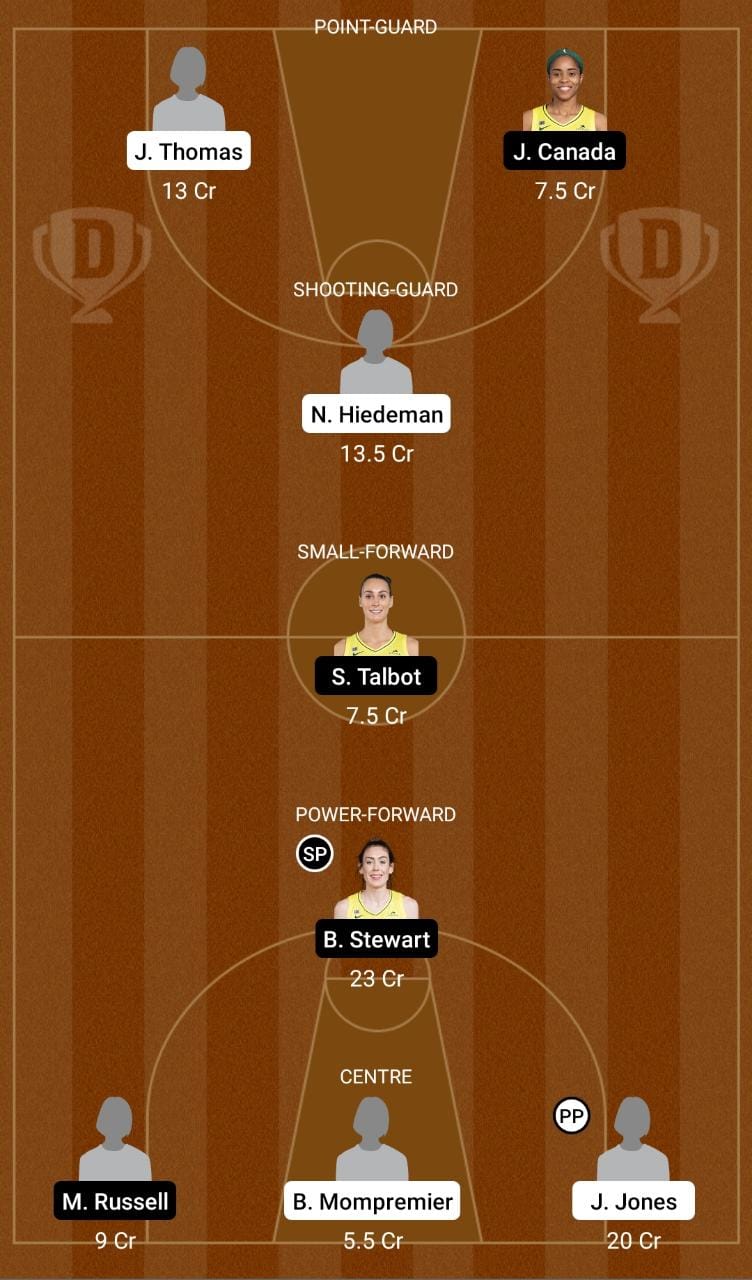