There’s a lot to take into consideration when you’re looking for the best CON vs NYL dream11 team. Today, We are going to discuss CON vs NYL Match news, CON vs NYL fantasy Basketball prediction, and Expert data. This League is called WNBA 2021-22 in the dream11 app.

Connecticut Sun vs New York Liberty, The match will be played in Mohegan Sun Arena on 23 June 2022 at 4:30 AM.

The Sun currently sit with a 12-5 record overall, but they didn’t look great in the last game against the Washington Mystics. The offense really struggled, scoring 63 points, and that led to the defeat. Two games ago against Seattle, Connecticut won 82-71, and they need the offense to get back on the right track in this game. The Sun are averaging 86.4 points, while their defense is giving up 77.9 points per game. The offense is ranked second in the league, while their defense is ranked 3rd in the league. Jonquel Jones has been the top player for Connecticut Sun, averaging 15.1 points while shooting 52.6 percent from the field.

Liberty, who sits with a 6-10 record overall, and they have lost two of their last three games. In the last game against the Seattle Storm, the defense struggled, giving up 81 points and that led to the defeat. The Liberty are averaging 76.3 points, while their defense is giving up 81 points per game. The offense is ranked 12th in the league, while their defense is ranked 6th. Sabrina Ionescu has been the top player for New York, averaging 16.7 points while shooting 44.1 percent from the field and 34.3 percent from behind the three-point line.

Rebecca Allen OUT
B. Laney OUT
J. Willoughby OUT 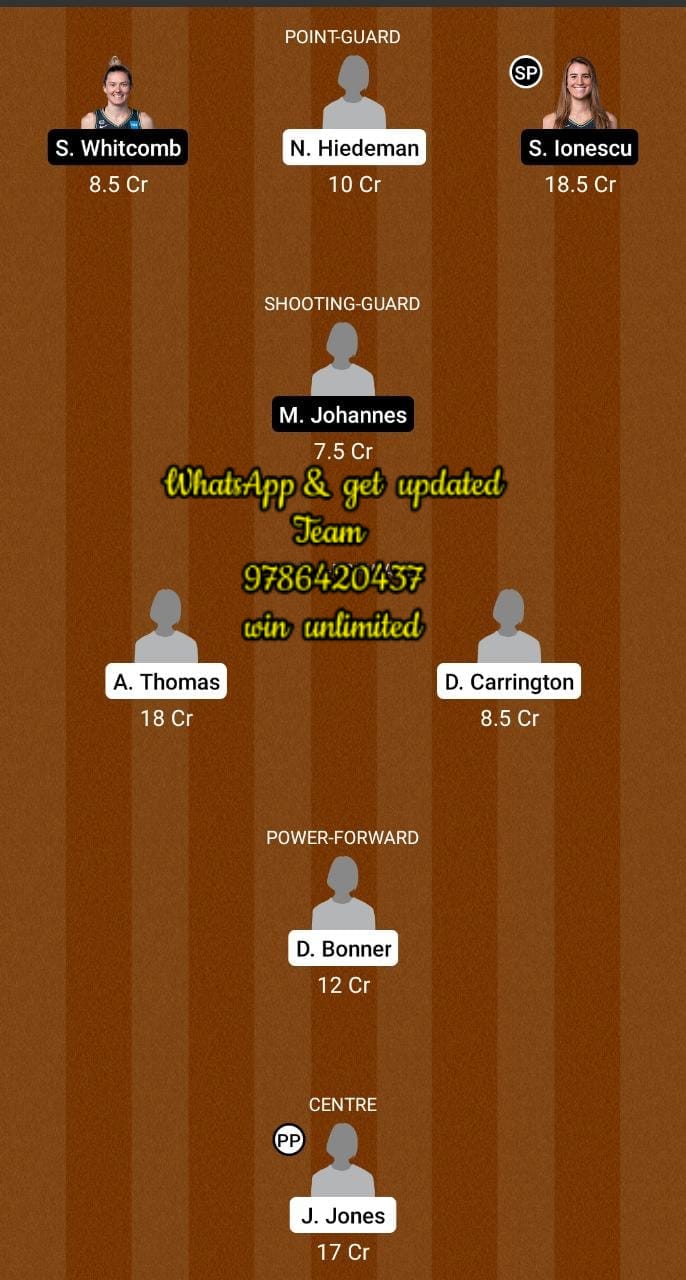