There’s a lot to take into consideration when you’re looking for the best BD vs XFT dream11 team. Today, We are going to discuss BD vs XFT Match news, BD vs XFT fantasy Basketball prediction, and dream11 Expert data. This League is called CBA League 2020-21 in the dream11 app.

Beijing Ducks vs Xinjiang Flying Tigers, The match will be played in China on 6 March 2021 at 8:30 AM.

The Xinjiang team currently has no shortcomings in the lineup configuration. After the introduction of Clark and Arslan, the Xinjiang team’s defense shortcomings have been completely resolved. Beijing Shougang has already won three consecutive victories. After defeating Beijing Enterprises and Tongxi, its self-confidence has been improved in all aspects. In terms of strength, there is a slight gap between the Shougang team and Xinjiang, but in order to be able to catch the last train of the playoffs, the Shougang team must smash to the end in Xinjiang

4. According To H2H and recent results, Xinjiang is performing better than the Beijing. 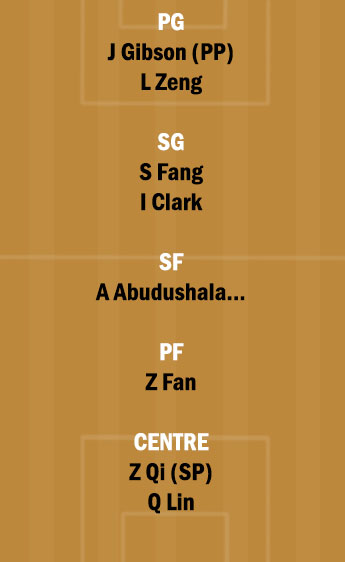